The impact of single-use plastic bans

Controversy has surrounded single-use plastics for many years, but it has peaked in the last few to the point where the debate is now unavoidable. Defined as plastic materials which are used once and then disposed of; some of them can be recycled, some can’t. Single-use plastics are commonly present in packaging but can also be seen in products, from cotton buds through to medical implements, and perhaps one of the most widely known and talked about items – plastic straws.

From National Geographic documenting the impact of single-use plastics in a single photo, through to David Attenborough’s Blue Planet II making a rallying cry for a change in how we use (and dispose of) plastics. We are now faced with an unavoidable focus – around the world – on the environmental impact of plastics, whether that’s from mismanaged plastic waste ending up in oceans or being burnt.

Yet with all debates on this scale, the issue isn’t straightforward. Single-use plastics can prolong the shelf life of produce thus reducing food waste, they have incredibly important uses for medical implements and, often, single-use plastic alternatives come with their own environmental issues to be considered.

When did the negative perception of single-use plastic accelerate?

It was back in the 1960s that plastic pollution in oceans was first observed, and the decade of convenience, the 1970s, has been attributed to the sky-rocketing use of plastics, particularly those that are single-use.

Yet the negative perception of single-use plastic has particularly accelerated in the last decade – with many earmarking 2016/17 as the years of pivotal change.

The Ellen Macarthur Foundation, striving to create circular economies and change how we design, use and reuse plastics, issued its New Plastics Economy report in 2016 and it hit the headlines. In the foundation’s own words, the reports then and since have “played an important role in shifting the global debate on plastics, mobilising a systemic shift towards the common vision for a circular economy for plastic, with industry commitments, government policies, and increased public awareness reinforcing each other on the path to making it a reality.”

The following year, in 2017, the UK’s BBC Blue Planet II series aired. Watched globally and critically acclaimed, the series was hugely popular. There were even reports that people in China simultaneously streaming Blue Planet II (approximately 80 million) had a noticeable impact upon internet speeds within the country.

According to research, led by UK supermarket chain Waitrose, 88% of people who saw the BBC’s Blue Planet II series focussing on the effect of plastics on our oceans have changed their behaviour since. The term ‘Blue Planet effect’ has even been coined following the series, describing people’s changing behaviour towards plastics.

Along with many other pivotal moments in the last decade, the reliance on single-use plastics is certainly firmly in the spotlight. Even with Covid-19 changing the roadmap to some degree, there are now calls for the economic recovery to factor in a more circular economy with the use – and reuse and recycling – of plastics at the heart of that.

What is included in the legislation that bans single-use plastic across the world?

As mentioned before, governments, conglomerates and organisations around the world have been introducing single-use plastics bans in varying degrees over the last decade. Many in direct response to the outcry regarding unnecessary single-use plastics. UK Prime Minister in 2018, Theresa May, even gifted Chinese president Xi Jinping a signed box set of the Blue Planet II series, symbolic of a joint plan to tackle plastic pollution and the illegal wildlife trade.

Countries such as Finland already strive to lead the way – not only within the EU but globally – in incorporating recycled materials within manufactured products, with thinktanks such as Sitra also stating that Finland is in the race to lead in the development of plastic alternatives.

Still, within the EU, Spain has been praised and criticised in equal measure with some Spanish regions introducing single-use plastic bans well ahead of the EU directive coming into force in 2021. Yet, the nationwide Spanish policies have been criticised for potentially not being ambitious enough.

For the UK, bans on selected single-use plastic items came into force in late 2020. Previous measures include the mandatory charging for plastic bags in retailers (this has been widened and increased to plastic bags costing 10p and the legislation applying to all retailers as of 2021) and a ban on the use of microbeads. Moving forwards, the UK will see a tax on plastic packaging which does not meet a minimum threshold of at least 30% recycled content from April 2022.

Elsewhere in the world, governance continues to vary. For countries within South-east Asia, the focus has been on illegally imported plastic waste from developed countries – many of the countries vowing to send the waste back, particularly as their domestic use of plastics is minimal in comparison to the waste they receive.

It’s clear that efforts around the world are being made to reduce the environmental impact of single-use plastic, but it varies hugely depending on how each country and region is affected by the issue of mismanaged plastic waste.

To stay up to date with changing single-use plastic bans, National Geographic has this useful resource.

How has the perception and subsequent bans impacted the plastic recycling industry?

There have been challenges for many plastic recycling firms in recent years. The transportation of plastic waste is fast becoming more heavily legislated or receiving countries introducing new rules, regulations, and even bans, on incoming waste. But the critical factor here is that reputable recycling companies, such as Vanden, have been able to continue recycling and trading plastics – thanks to global networks and the correct protocols being followed - to ensure that plastic scrap that is recyclable isn’t treated as waste.

Reputable recycling companies have been in increasing demand as a result of single-use plastic bans – with manufacturers searching for trusted partners to responsibly recycle their plastic waste. With consumer focus on plastic use generally, organisations need to ensure they have reliable partners on board to support with their recycling efforts. Besides which, with the right recycling efforts implemented, the process of recycling plastics can be a cost-saving initiative for manufacturers, or it can produce a new revenue stream.

Bans and legislation, such as the UK’s incoming tax on plastic packaging, have also demanded innovation from the plastic recycling industry.

Is banning single-use plastics the resolution?

Our UK MD, David Wilson, had the following to say,

“Dealing with the single-use plastics issue will take, as with so many environmental issues, effort by governments and individuals working in tandem. Single-use plastic bans will work best if made together with legislative moves like Extended Producer Responsibility and Plastic Packaging Tax. These measures make plastic packaging more recyclable and encourage the use of recycled content respectively, supporting the move away from single-use plastics.

“We may also need to adjust our own thinking as consumers together with the legislative moves that we’re seeing globally. Our expectation as consumers that we can buy foodstuffs that will last for days or sometimes weeks because they are packaged in complex multilayer and single-use plastics might need to come to an end. It may be that technical solutions emerge that develop sophisticated long-life packaging solutions yet comply with the direction that EPR and PPT.

“It seems more likely however that our habits as consumers will need to change. Can we allow the removal of single-use plastics to lead to rising food waste? Well of course we can’t on both moral as well as economic grounds. As we remove single-use plastics that means behaviour change will be required by all of us and perhaps in a way that means some lowering of convenience.”

All in all, the impact of single-use plastic bans on the plastic recycling industry varies – depending on whether you are focussing on domestic or global, post-consumer or post-industrial plastic scrap. But one factor runs throughout it all – that a trustworthy plastic recycling partner will be one that is responding positively to changes in legislation and public perception, one that is adapting to changing markets and ensuring they focus on enabling the circular economy, with plastic use at the centre of that. 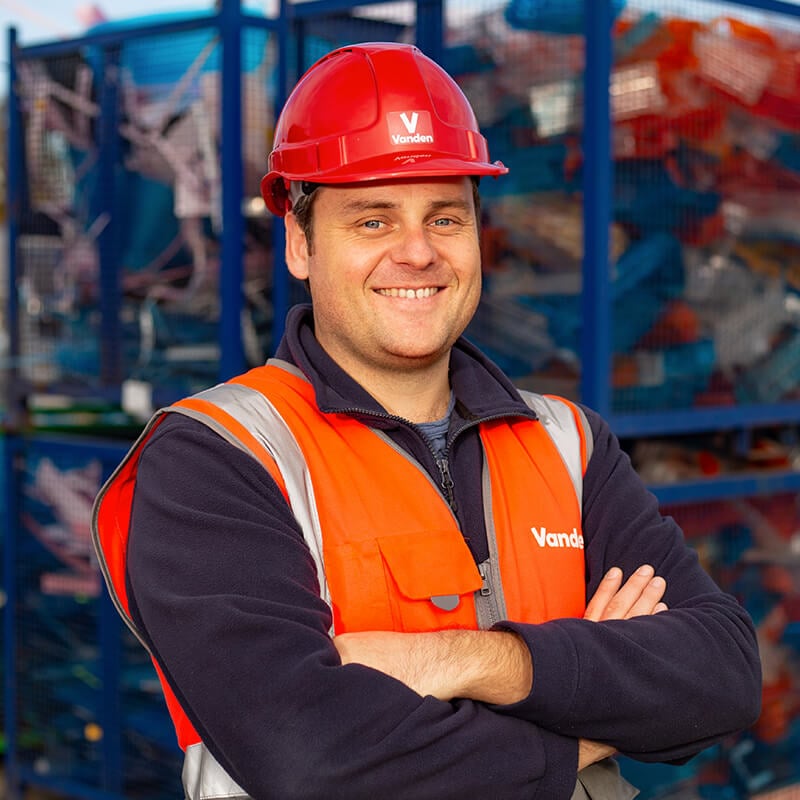