LDPE bags – has the levy made a difference?

Since 2015 England has seen a levy placed on single-use plastic bags, most commonly LDPE plastic bags. While this was a positive change, England was in fact, the last of the UK nations to introduce the levy, following Wales 2010, NI 2013 and Scotland 2014.

While single-use plastic bags are often HDPE in the UK, LDPE is the preferred polymer for ‘bag for life’ carrier bags due to its flexible nature, chemical-resistance and durability and to the surprise of many, LDPE is recyclable. But with a lack of infrastructure in place to make LDPE bags easily recyclable for consumers, it’ll come as no surprise that the bags end up in landfill, or as litter, instead. Some local councils do provide kerbside recycling for carrier bags, but not all, and some supermarkets have collection points – but it’s far from a perfect, consistent system, and the result is that bags are still disposed of after a single-use.

With that in mind, the levy was introduced as a litter control method, as well as to combat the growing issue of LDPE single-use bags ending up in landfill, where they take many years to decompose and release toxic substances.

What is the LDPE bag levy in England?

The levy in England required retailers of a certain size to charge a minimum of 5p per single-use bag, and in May 2021 this was extended to all retailers and the levy increased to 10p per bag. Proceeds from the levy can be used at the prerogative of the retailer, but there is an expectation for donations to be made to good causes – and since the scheme was introduced, a total of nearly £180m has also been raised for good causes from the revenue collected.

England isn’t the only country introducing measures to reduce the use of single-use carrier bags. Over 30 countries around the world have now banned plastic bags, with many introducing bans that reduce plastic bag production and pollution and also encourage people to reuse their own bags. As a few examples, Kenya claims that 20%  of its population no longer uses plastic bags, France introduced a law meaning a proportion of supermarket shelves need to be dedicated to refill stations and Malaysia aims to have zero single-use plastics by 2030.

Largely, the levy has been well-received in the UK – a survey by waste and resources body Wrap found 73% of consumers supported the levy. And the data shows that the levy has effectively decreased the usage of single-use plastic bags – the UK Government stating that the number of bags used, since the start of the scheme, has gone down by more than 95% in England.

In 2014, major supermarkets supplied 7.4 billion bags, in 2019-20 that figure was down to 564 million. According to the Independent, that translates to the average person in England buying around 140 single-use plastic bags in 2014, with that figure now having dropped to just four a year.

Yet, the effect of the levy isn’t as straight forward as this data may suggest. Bans, taxes and levies placed on single-use plastic rarely are.

It was expected that the levy would reduce reliance on single-use plastic bags, but for many, it doesn’t go far enough. WWF sustainable materials specialist Paula Chin said: “Plastic pollution is one of the most visible symptoms of the environmental crisis, damaging natural habitats and putting precious wildlife at risk.

“Measures to reduce plastics consumption need to go much further. The UK Government must consider a complete ban on single-use bags and make sure this is not undermined by the sale of ‘bags for life’, which are currently cheaply available and all too often end up as single-use items.”

Ultimately, Paula Chin gets to the heart of part of the problem with the levy, highlighting how consumers often resort to items such as bags for life which are also made from LDPE but are more durable and thicker than their single-use alternatives. The result is more plastic potentially ending up in landfill, despite a reduction in the use of traditional single-use carrier bags.

It has been argued that the charge for ‘single use carrier bags’, could be greenwashing by the UK Government. Thin plastic bags are not inherently single use – it was a cultural acceptance that they were used only once. This acceptance become institutionalised by the introduction of the levy and helped push it through by the use of that language.

The result may have had a negative side effect by an increase in the use of PE in bag production.

Reusable bags that use more ‘natural’ materials, such as popular cotton tote bags, are problematic alternatives to LDPE carrier bags too. According to a 2018 study by the Ministry of Environment and Food of Denmark, an organic cotton tote needs to be used 20,000 times to offset its overall impact of production. And there are challenges with recycling cotton tote bags too – again infrastructure to recycle such materials is limited, and when they do reach appropriate textile recycling facilities there are often contaminants from PVC dyes on the bags, making some or all of the bag unsuitable for recycling.

It must be noted that the UK Government predicts the increased levy to 10p per bag will, over the next decade, result in an overall reduction of 21% in the number of carrier bags supplied across all bag types, including single-use carrier bags, bags for life, paper bags, cotton tote bags and bin liners. Yet for many, that reduction doesn’t go far enough – Camilla Zerr, Friends of the Earth campaigner, explains:

“If ministers want to get to the root of this problem, they need to take a tougher stand against all single-use plastics and support re-use and refill. For too long, government has allowed a piecemeal approach which is why targets that are legally binding are now needed, and urgently. It’s these combined changes that will stop wasteful plastic in the first place.”

Based on anecdotal evidence, the levy on plastic carrier bags has been a fantastic step forward in litter control. 10 years ago, it was common to see trees littered with plastic bags in the branches, this is no longer the case.

We are seeing a resulting reduction in the use of single-use bags, but it may not be going far enough. And it isn’t that plastic bags are necessarily the issue, as their often considered more sustainable counterparts can be equally as problematic. Instead, it comes back to a lack of recycling infrastructure and an over-reliance on single-use items, instead of a commitment from consumers to reuse. The levy is a starting point – but issues with plastic pollution, lack of consumer waste recycling infrastructure and single-use materials extend beyond just carrier bags. 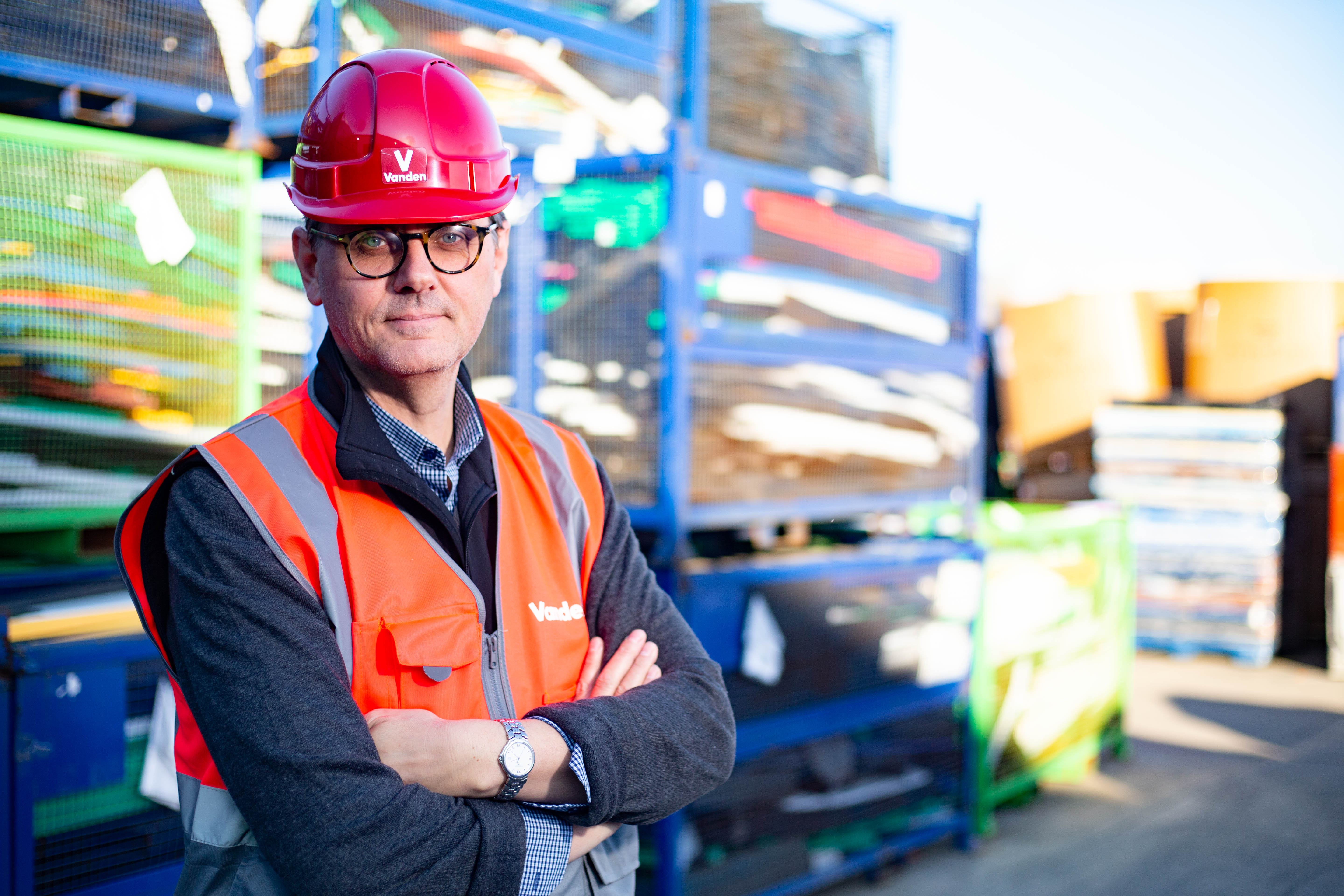